Chamois are widely found in the forests and savannahs of Africa. In this article, we bring for you some interesting facts and amazing information on the Chamois.

Chamois is a large-sized goat-antelope, with its home in European mountains, including the Carpathian Mountains of Romania, the European Alps, the Gran Sasso region of the central Italian Apennines, the Tatra Mountains, the Balkans, parts of Turkey, and the Caucasus. Today, chamois are also found in parts of Switzerland, Austria and Romania. They were introduced in New Zealand by Austrian Emperor, Franz Joseph I. Chamois is an herbivore animal and feeds on purely plant-based diet. Its habitat comprises of steep, rocky and rugged terrain. It is a timid and remarkably agile animal. Read on to know some more interesting facts and amazing information on the chamois. 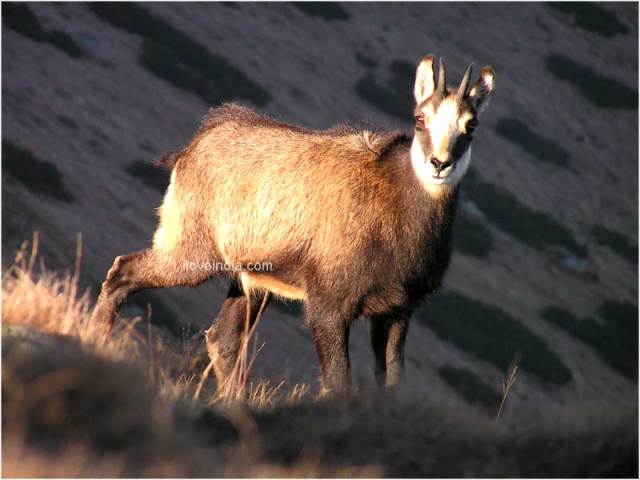 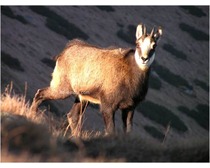 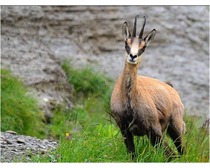