Bactrian camel is one of the rare species of camels, having two humps on their back. Read on to know interesting facts and amazing information on Bactrian camels.

Bactrian camels are the two-humped camels, which are predominantly found in parts of Central Asia, China and Mongolia. It is believed that these camels were domesticated before 2500 BC, in parts of Northern Iran, Northeast Afghanistan and Southwestern Turkestan. Today, they are listed under the endangered species and were among the top-10 “focal species” in 2007, under the Evolutionary Distinct and Globally Endangered (EDGE) Project. Their number has exceedingly been reduced today and attempts are being made to restore them. These camels are highly tolerant to the extremes of temperature and can survive for many days without water. They can carry several loads on their back and walk conveniently through the sands of the desert. We bring you some interesting facts and amazing information on Bactrian camel, through this article. 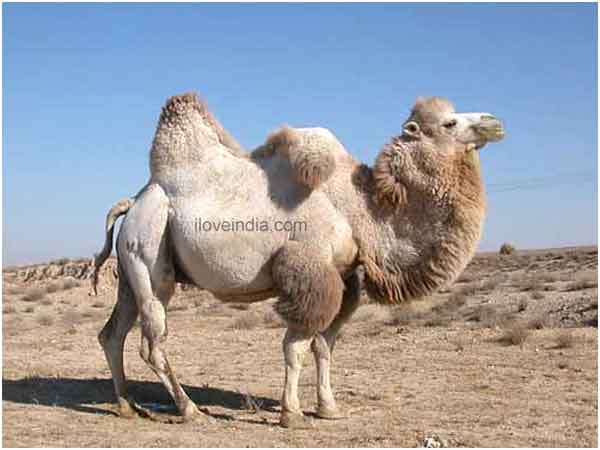 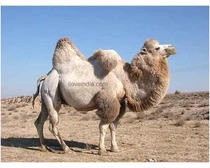 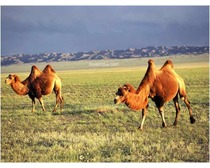