Adolf Hitler is known in the world history for his totalitarian and fascist dictatorship. Explore the article to know all the interesting facts and amazing information on Adolf Hitler.

Adolf Hitler, one of the most notorious figures in history, ruled Germany for 13 years. Regarded as one of the most despicable men in history, he claimed that Jews were enemies of the Aryan Race. Initially the leader of the well-known Nazi Party, Hitler tried seizing power in Germany many a times, but failed and was also imprisoned. It was the death of Chancellor Paul von Hindenburg that gave way for Hitler to become the new Chancellor and establish an absolute dictatorship over the country. He set up concentration camps for organized killing of Jews, political opponents and gypsies. To know more interesting and amazing information on Adolf Hitler, read through the following lines. 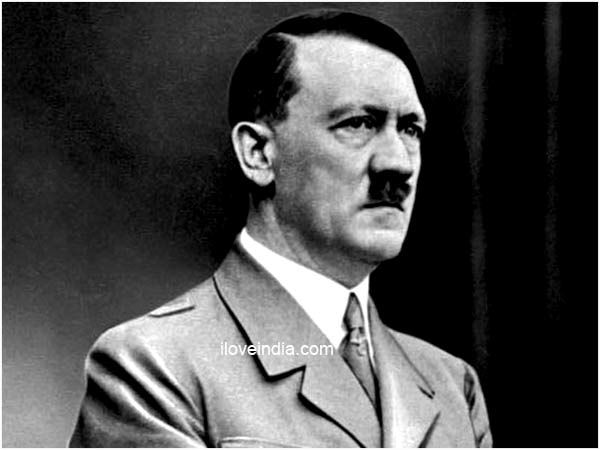