Drew Barrymore is a successful American actress and film producer. Find more information on Drew Berrymore in this brief biography and profile. 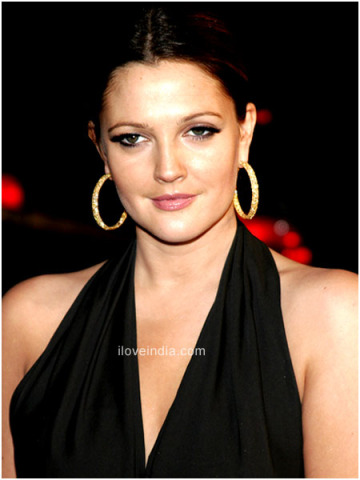