Dorothy Crowfoot Hodgkin was a dynamic woman, who with her scientific skills & bewitching intellect, led many useful researches. Read on the biography to learn about her childhood, life and timeline. 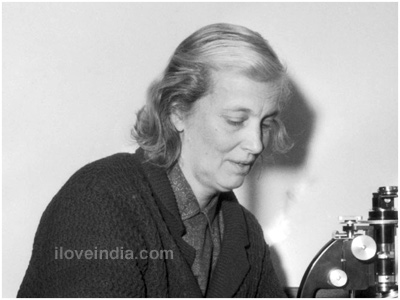