Often referred to as the Poet laureate of the Negro race, Paul Dunbar is a legend in himself. Join us as we explore the life and works of Paul Laurence Dunbar with this biography. 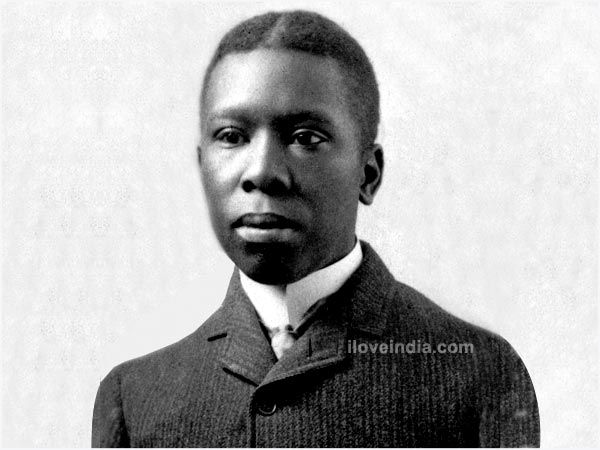