Basset Artésien Normand dogs represent one of the six classified French hounds and are also perfect companions at home. Explore the article to know more about this dog breed. 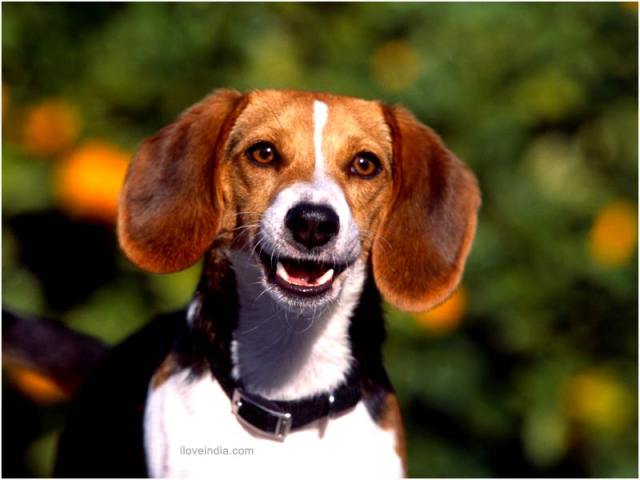 Height: 30-36 cm
Weight: Around 17 kg
Coat: Short & smooth
Basset Artésien Normand is a hound type dog, bred in France. The meaning of Basset refers to short legged hounds and as such, short legs are seen in this breed as well. These dogs have been categorized as one of the six recognized French basset breeds. However, they are lighter than the other Basset hounds. It is difficult to instantly identify them as hounds due to their short legs. A Basset Artesian Normand Doghas some very distinct features, which make it look different form the other hounds. Read on to know more about this dog breed.
History
The French basset was documented as a purebred breed in 1870 and two strains were developed by a common ancestral type. One breed had straight front legs and came to be known as Chein d’Artois, while the other had crooked front legs and came to be known as Artésien Normand dog. The breed acquired its present name in 1924, while its breed club was formed way back in the year 1910 only.
Appearance
Artésien Normand dog is more of a dwarfed version of the regular hounds. Its body is well proportioned and compact, and twice as long as it is high. This dog breed has dome-shaped powerful head and its cheeks are hairy. The eyes are large and ears are very long, cone-shaped, and pointed. The neck of Artesian Normand is a little dewlapped, with smooth muscles and moderate whiskers. It has a round chest, with the sternum clearly visible and its large, black nose protrudes a little beyond the lips. The tail is thicker at the root and displays a saber curve. The coat is bicolor, including shades like orange & white and orange, tan & white.
Temperament
Basset Artesian Normand dog is easy to groom, as it responds well to obedience training. Traits like determined, courageous and headstrong while hunting, are associated with this dog breed. These dogs are known to be gentle with children, which earns them the reputation of being a trustworthy pet. They may loudly bark when strangers arrive, but soon become warm to them. Artesian Normand dog is valued as an excellent hunter and a good companion at home. It is good-natured and obedient and gels well with other dogs. If made to socialize early on, it will become even friendlier. While approaching this dog, the owners will have to be firm, consistent and confident. Plenty of mental and physical exercises are necessary to avoid behavior issues in these dogs.
Genetic Diseases
No genetic diseases are identified with Basset Artesian Normand, but the long back of the dog is prone to disk problems.
Grooming
Basset Artésien Normand is known to be a low-maintenance breed. Its smooth and short hair is easy to groom. The coat is to be brushed twice or thrice a week, using a rubber brush. This helps remove dead hair from the body. Bathing and shampooing is to be done only when necessary. The long droopy ears of the dog should be cleaned regularly, to prevent infection. Also, its nails should be clipped regularly. 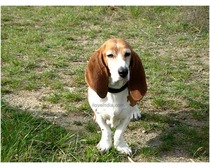 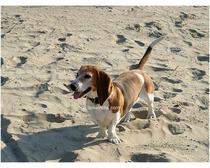