Amelia Earhart was more than just a celebrated woman aviator. She was also a blazing feminist and an independent minded spirit. Read on to know more about Amelia Earhart. 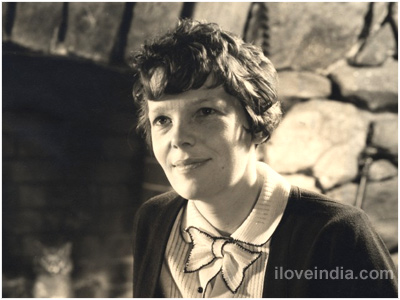