80s fashion was fun. Wild and abundant as were the clothes and accessories; hairstyles added to the aura. Here we have few famous eighties hairstyles for both men and women.

For the 80’s decade, primarily known for its extravagant hairstyles, big and excess was the watchword. From the 70s era of sleek and straight, there was an explosion of mousse and hairspray or hair gel, making the hair stand up and out and as big as it could get. With a relay of experiments, 80s etched a significant mark in the fashion history of the 20th century. Be it crazy ponytails on the sides of the head or big bangs, it was all about declaring independence and living out-of-the-box. Hair bands, crimping iron and the teasing comb styled the decade into one of innovation and variety, evolving a fresh fashion sense, from a relatively mundane past. Music bands were a major trendsetter and a constant source of inspiration all through adding eccentricity to each and every hairstyle. While Michael Jackson popularized the jheri curl hairstyle, Mike Score of “A flock of Seagulls” fame came up with a new wave hairstyle, which instantly caught on with the crowd. Heavy metal bands, like Guns n Roses and White Snake had such massive mane, that they were known as hair metal instead. Read through the article and take a look at the voluptuous 80s hairstyles that were popular with men and women alike. 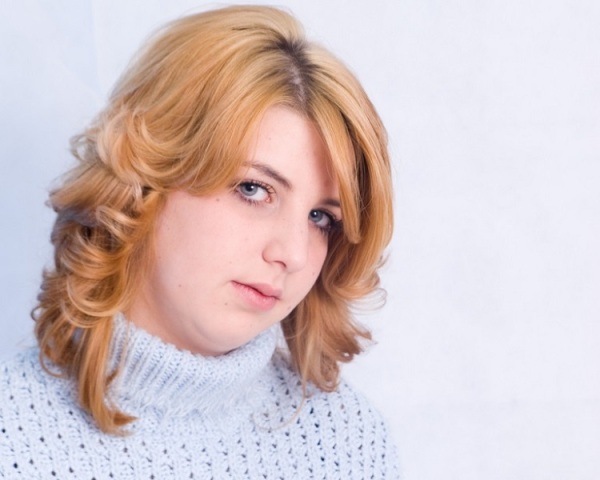 Image: virginsuicide [email protected]
Eighties Hairstyle For Women
Spiral Perm
Hugely popular in the 1980s, this hairstyle is still around in the fashion circuit due to its glamorous appeal and an overall saucy look. Unlike traditional perms or artificially processed curls that are first wrapped on rods of varying width and then set out horizontally, a spiral set is instead styled by wrapping long vertical sections of the hair into a corkscrew pattern. Hair is tightly wrapped around the rod from top to bottom. After wrapping the hair around the rods, perm solution is smoothly and evenly applied to let the magic begin. Once the perm gets processed, several bouts of rinsing follow. At the end, you have a fabulous set of curls.
Classic Bob
Besides being immensely popular in the 1980s, bob haircut is back into the fashion trend because of its flexibility. Twists and variations brought to it can suit every face shape and texture. A traditional classic bob consists of a blunt cut that starts just below the chin and ends where your shoulder meets the neck. While a short bob is for those with thin hair looking for score volume, chin length bobs are for those with a rounder face. The hair cut is off at the jaw, with subtle layers in the back and a slight bang in the forehead, making the face look long and elongated. A long bob hairstyle on medium to long hair is ideal for an oval or round shaped face.
Eighties Hairstyle For Men
Mullet
Business in the front, party in the back is what describes this hairdo which gained popularity in the 1980s. This retro look is short in the front and sides and long at the back. While styling a classic mullet, the hair around the ears and top is trimmed short. It gradually becomes long and layered in the back. The style is mostly worn by men who want to have a neat and tidy look in front and still wear their hair long in the back. Though men with almost any hair type can sport this hairdo, it looks especially good on men with natural wave or curl.
Jheri Curl
Invented and named after hair innovator Jheri Redding, this hairstyle was popular in the African-American community in the 80s. It is a two-part application that consists of a texturizer and activator. The chemicals or texturizer soften the tight, curled texture of the hair allowing it to hang in loose curls. Once this is done, one has to use an activator at least once a day to keep it looking the way it is. Finally, you get a moist hairdo that looks shiny and glossy.
New Wave
This hairstyle was popularized by a top singer of the 1980s, Mike Score. This hairdo is styled by brushing the long bangs forward and to one side. While the sides are cut short above the ears with some longer strands near the face, the back locks come down to the bottom of the neck.
How to Cite

How To Choose The Right Hairstyle