‘Freedom’ was the key word in so far as the hairstyles of the 1970’s were concerned, which also gave a lot of creative liberty to the hairstylists. Read on to find the famous haircuts of 1970s.

In the 1970s, hairstyles were more about freedom and being natural. The hippies’ style rocked the fashion scene around this time only, including the hairdos as well. Pompous hairstyles were out, paving the way for natural-looking haircuts that gave more freedom of expression of self, to both men and women. The seventies hairstyle were very cool and time saving as compared to the bouffant and poodle styles of the 50’s. Women, in particular, were crazy about long and smooth hair and used regular clothing iron to straighten their hair. Many of the hairstyles that were popular during that time enjoyed a creative edge as well, which also resulted in the introduction of bold hairstyles, some of which are popular even today. The article brings you some of the most popular haircuts of the 1970’s. Read on to know the hair fashion trends of that time. 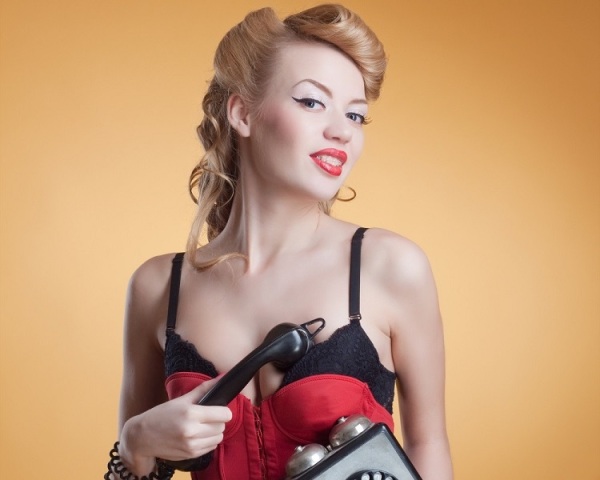