Most of the time, we find girls wondering as to what is it that makes a man fall in love. If you are also one of them, read this article and know why do men fall in love.

What Makes A Man Fall In Love

By Neha Sharma
What is it that has not been said and written about “LOVE”? Right from Sidney, Spenser and Dryden to Eric Segal, writers swear by it, millions die in its pursuit and millions squander decades, in finding its true definition. I may not be the only one to whose sanity struck this doubt, as to what is it that makes a man fall in love? Yet I do not think it will be a tort against the numerous thinkers who devoted their life, but on the baffling subject, if I give it a shot and try to figure out an answer. 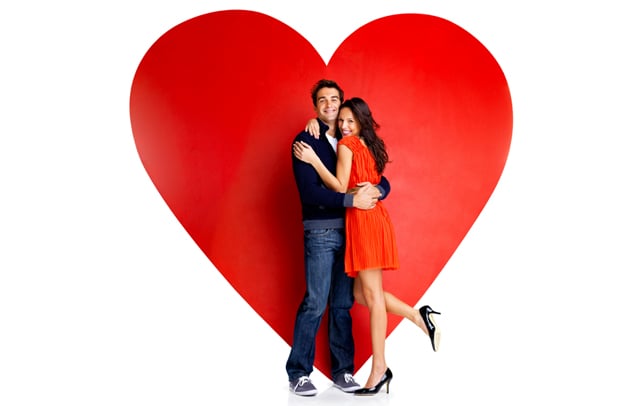 So, what is it that makes a man fall in love? Is it Biology (I mean the hormones here)? Or is it the necessity to find a soul mate, with whom the world looks complete? Or maybe, it’s just a survival routine. However, it can well be something divine too, the same thing which keeps the kitchen of many romantic writers in commotion.
Let us do a case study here, “A” goes to a beach, where amidst gentle sunrays and golden sand he sees “X” and falls for her “geography.” Now, will you call this love? Can one guarantee that “A” would not have fallen for “Y” (who herself is a stunner), had she been there in the place of X? No! Because what “A” experienced this time was just a testosterone boil. Therefore, love at first sight is Prima Facie ruled out here, it is not love at all.
The process of falling in love is not a catalytic chemical reaction, which is sudden and spontaneous. It is like brewing of a wine, it takes time. A man may not say it, but he wants someone whom he can look up to. He wants someone to whom he can go with his quandaries (sorry for hurting the ego of my numerous brothers out there, but this is how it is). Men (discreetly and sub-consciously) crave for maternal love and care. They may go bonkers for a 36-24-36, but what they actually want, is something else. Trust me, as their life partners, men will rather have a woman who is bold enough to say “no”, as compared to “easy” women.

Men may not say it, but they like women who tell them not to smoke or drink. They like women who can chose their clothes for them (but girls please try this only when you have a good taste in male apparel, especially ties). Now summing this whole thing up, I’ll say, to make a man fall in love with you, you have to take full control of their lives. To be more precise, become their mothers (because if a man can genuinely love someone, it’s his mother).