The Xbox 360 is a video game console which is created by Microsoft and was developed in cooperation with IBM, ATI and SiS. The Xbox 360 was released officially on May 12, 2005 and since then it has sold out completely. The console comes in three different variations - the 'Arcade' console, the 'Premium' console and the 'Elite' console, each having its own selection of available accessories. 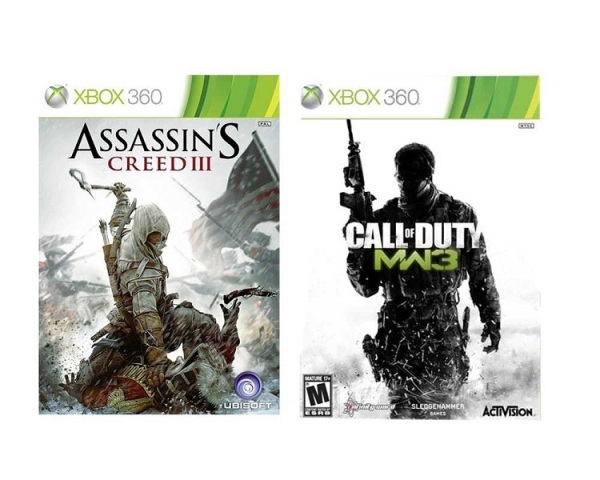 If you already own the Xbox 360 or are planning to get one soon, then you have come to the right place. In this article, we tell you about the top 10 Xbox 360 game that you must get your hands on.
How to Cite