Ticks cause a lot of harm, as they are carriers of diseases. Hence, it is essential to remove them. Read the article to get effective tips on how to remove a tick from human head.

It is a common misconception about ticks that they are insects, which they are actually not. Ticks are blood-sucking creatures, belonging to the arachnids family. They are related to spiders and scorpions, rather than insects. Ticks attach themselves to areas of thin skin, such as groin, armpits, ankles, scalp, etc. Ticks are the carriers of one of the worst diseases called Lyme disease, caused due to the bacteria Borrelia burgdoferi. Symptoms of this disease include ‘bull’s eye’ rash, fever, headache, muscle pain and joint pain. Hence, to prevent this disease and avoid the bacteria from entering the body, it is important to remove the embedded tick at the earliest. In case you are wondering how to remove a tick from human head, read on further for the tick removal procedure. 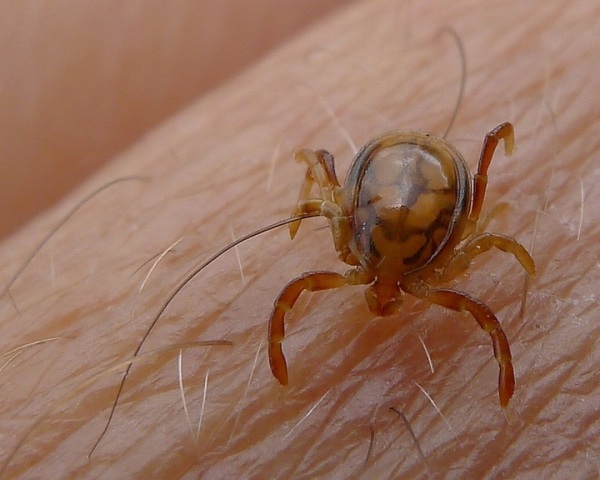 How To Do Hair Extensions

How To Kill Head Lice

How To Shave Your Own Head