Tattoos are a great way to add styles to your personality. Explore the article below for tattooing tips for women.

A tattoo always brings in mixed reactions. Some like it while some don’t. In between, there are others who like it on others but are unwilling to add one on their own body. Whatever may be the case it cannot be denied that tattoo as an art form has wide spread mass appeal. It is thought that men have been drawing tattoos since the Paleolithic era, and naturally, for such an ancient art, it should receive the adulation it deserves. Tattoos are favored by both men and women alike, and both celebrities and commoners like displaying it. There are tattoo designs to suit every personality, sex and body type. However, tattooing still has an element of stigma attached to them. Some of them are understandable like you won’t find much sympathy if you sport racially or sexually offensive tattoos. Also, in some cultures, tattoos are a sign of liberation and westernization and so it is looked down in scorn, especially in women. Due to this, more and more women are embracing tattoos to show their independence. The reasons may be varied but the point is that more and more people, especially women, are queuing to get tattooed. No one can dispute that a well-etched tattoo not only complements the body but it also highlights the individuality of the person. Read the article below for tattooing tips for women. 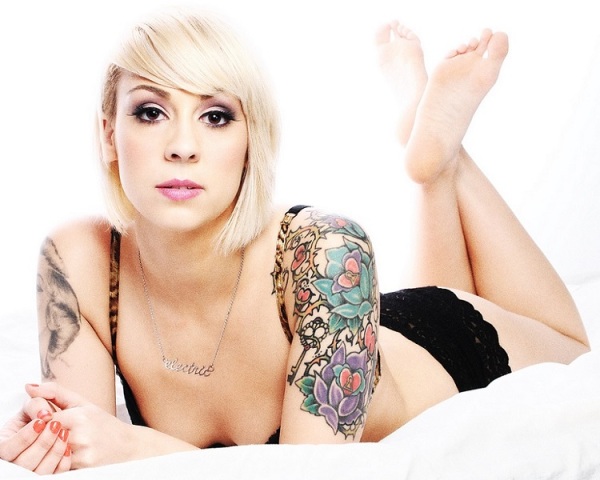