Shammi Kapoor was one of the top Bollywood actors of the 1950s and 1960s. Know more about the childhood and profile of Shammi Kapur, with this biography. 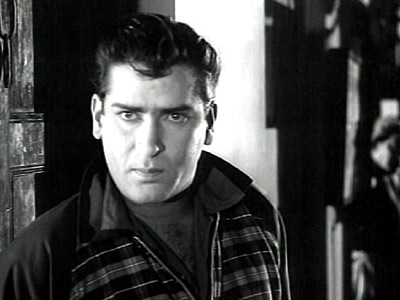 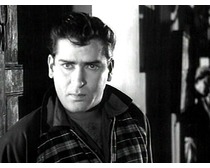 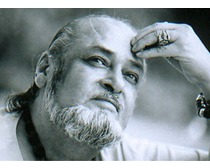