Styles may come, styles may go, but long hair for men will never ever go out of fashion. Find your way through this article for ideas on long hairstyles for men.

As long as you’re not enlisted in an Army, it’s okay to have long hair. Back in the day, if a man grew out his hair, he was either frowned upon or thought of as a rebel. Traditionally, only women were ‘allowed’ to grow out their hair. It was just not acceptable for a man to sport luscious locks of hair. However, society as a whole soon began to relax the rules. Conventions and traditions were tossed out of the window. Both women and men began to break loose, come out of their shells, if you will. This was when the world was influenced by the looks of actors and musicians, it still is, by the way. The musicians especially almost always paraded their stages with enviably long hair. This created a tumultuous fashion wave that prompted men all over the world to grow their hair. This wave also led to the birth of different ways of styling long hair. Take the time! Read on to know more on popular long hairstyles for men. 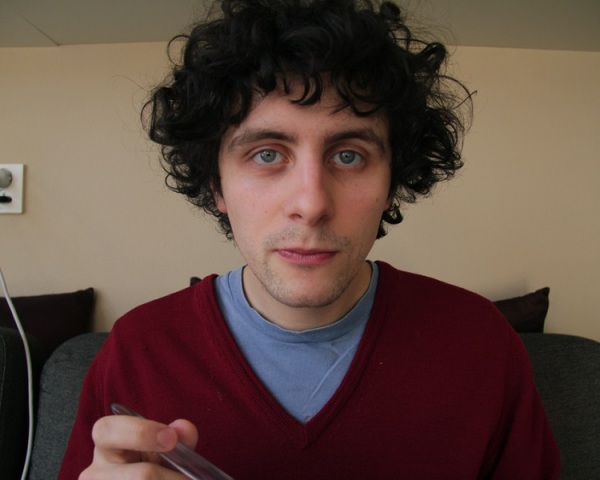 Flowing Locks
One of the most common and most loved long hairstyles for men is the natural look. Here the hair is not tied or trimmed, it is just grown out over the shoulders. This hairstyle or the lack of one is easy to maintain and comes with the least number of complications. It doesn’t matter if your hair is straight, curly, or wavy. Wearing your hair loose is the way to go here. Flowing locks of long hair are mostly sported by rock musicians, wrestlers, and skateboarders.

The Ponytail
The ponytail is a simple and convenient way of styling long hair. Here the hair is combed or pulled back and tied into a ponytail. The ponytail is easy to maintain and can be put together in a matter of seconds. The hairstyle is extremely popular amongst athletes, especially footballers, because of its flexibility. Most athletes don’t grow out their hair because of the issue of maintaining the same. However, with the advent and popularity of the ponytail, maintaining long hair has turned out to be a breeze.

Braids
Single braids are a great way of styling long hair for men. They look attractive and are easy to manage. If you have long hair and desire to try out the braided look, rope in the help of a friend or a stylist. This will help you get to the much-coveted look. Braids are as versatile as a hairstyle can get. Braids are perfect for indulging in physical activities and will also not let you down in the boardroom. As far as hair goes, what more can a man want?

The Afro
The Afro may not be a conventional way of sporting long hair. However, many African-Americans opt for the natural Afro look in spite of it not being the most preferred way of styling long hair.

The Mullet
Technically, the mullet cannot be considered long hair. However, you will need long locks of hair at the back of your head to pull off this look. Here the hair is cut short in the sides and front of the head. The hair at the back is grown out and is styled to resemble a mullet or is tied into a ponytail. People with mullets will look like they have short hair from the front. However, one look at the back of the head of a person with a mullet will make it more than obvious that he’s sporting one.

Dreadlocks
Dreadlocks, locks, or dreads are locks of hair that have been matted together. This hairstyle is mostly sported by the Rastafarians of Jamaica and the Sadhus of India. Dreads however were quick to catch on in the West, with everyone from musicians, hippies and ‘average Joes’ sporting the same. If you hair is thick or curly, dreads are the easiest way to get to a fashionable and desirable hairstyle.