Mani Ratnam is one of the most notable directors of South Indian Film Industry. With this biography, explore the childhood, profile & filmography of Mani Ratnam. 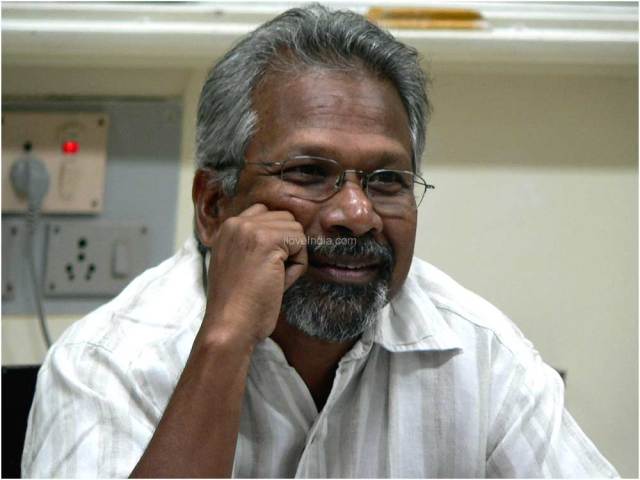