Car batteries die when you least expect it & the knowledge of charging them is helpful at such times. Read the article for instructions on how to change your car battery.

The days of your car battery suddenly going dead, without any warning, are long gone. However, it is always better to stay prepared for any eventuality. It is also much easier and safer, considering the other option of being left stranded on a lonely highway. Normally, car batteries are charged by the alternator in the car, so the best thing to avoid the problem is to make sure that is always running. Along with that, you need to keep the entire circuit in top shape. Service and clean the car regularly. Never forget to clean the terminals of the battery. Otherwise, someday, it may remind you of itself by going dead in the middle of nowhere. Then, the only options left for you would be to either charge them on your own or pine and regret. While handling car batteries, protection is a must. The battery works on acids and also produces the harmful and explosive hydrogen gas. So, while working on one, charging or otherwise, take care to protect your hands and face. Also, leave enough ventilation to let the gas away. To help you more about how to change a car battery, we have listed useful instructions in the lines below. 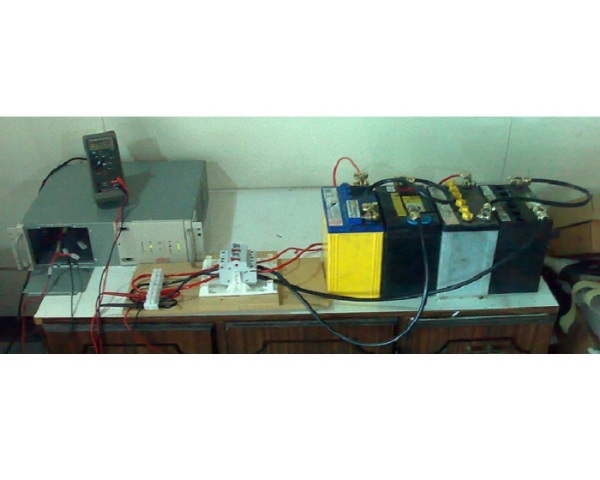