Check out tips on asking a girl for her phone number.

How To Ask For A Girl's Number

By Neha Sharma
You have spotted a beautiful girl at a party, family get together or even at the mall, and you want to ask her for her number. The only thing stopping you is that you are not quite sure about how to approach her. Don't just stand there flabbergasted; follow these steps and learn how to ask for a girl's number. Today, relationships are elicited with the aid of mobile phones. Millions use mobile phones as a means to establish and maintain contact with one another. These days, getting a girl’s number is the first step towards the beginning of a relationship. Most guys find asking for a girl’s number a very difficult task, as any mistake on their part will ruin their chances of getting the girl’s number and the girl. You can expect a girl to refuse giving her number if she does not like you. So what exactly is the right way to ask a girl for her number? Given in this article, is a step-by-step process, which will guide you on how to get a girl’s number. 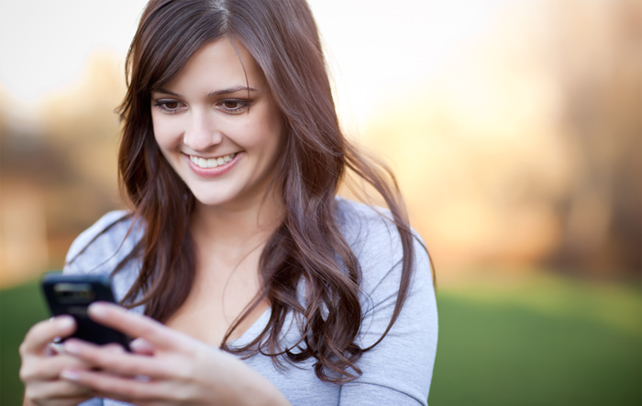 Asking A Girl For Her Phone Number
Common Mistakes Guys Make When They Ask For A Girl’s Number
So, keep these points in mind and proceed towards the girl to ask her for her number. Remember, it is not a herculean task. You just have to know how to approach her and take care of your conduct while in the process of getting to know her. Win her confidence and you will find yourself with her number in no time!
How to Cite