The modern hair styling has evolved from a long and deep history of its own. Read on to get interesting information on the origin & background of hair styling.

Hair styling has been one of the prominent forms of adornment among men and women. Until 1990s, the popular notion among people was that the hair style stands for the person’s age, marital status, religious beliefs and social class. For example, the ladies of Roman Empire belonging to high and rich class used to have hair in long curls, dyed them red or had them in chignons. They also sprinkled golden powder on their hair and used to pile it on wire frames. Another popular way of decorating the hair among the rich and noble Roman ladies was wearing of flowers, tiaras and jewels on the hair. There is a long history that has led to the development of present hair styling. We bring you the history of hair styling in a nutshell, in the below paragraphs. 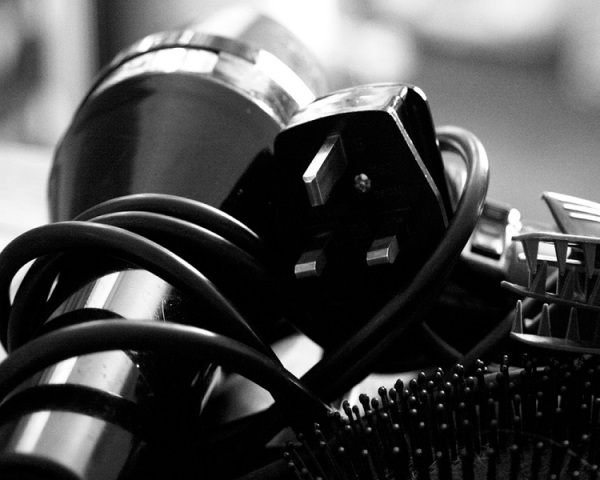 Modern Civilizations
How to Cite

How To Choose Hair Products For Men

How To Style Curly Hair

How To Style Your Hair With Gel

How To Style Your Hair For A Special Date