Though tarsiers bear resemblance with monkeys, they belong to a different species and family. Read on to know interesting facts & amazing information on a tarsier.

Tarsiers are haplorrhine primates belonging to the genus Tarsius, in the Tarsiidae family, which is the only extant family within the infraorder Tarsiformes. The group used to be widespread some time back, though all the species existing now are more or less confined to the islands of Southeast Asia. While fossils of tarsiers and tarsiiform are found in Asia, Europe and North America, the extant tarsiers are limited to several of the Southeast Asian Islands, such as Philippines, Sulawesi, Borneo and Sumatra. Their fossil records lead to the conclusion that their dentition has not changed considerably over the past 45 years. Due to their resemblance with monkeys, tarsiers have often been mistaken as belonging to the same family and have been referred to as the “smallest monkeys of the world’’. Tarsiers are one of the most amazing creatures on this planet and are vulnerable to extinction due to habitat loss. Read on to know some interesting facts and amazing information on tarsiers. 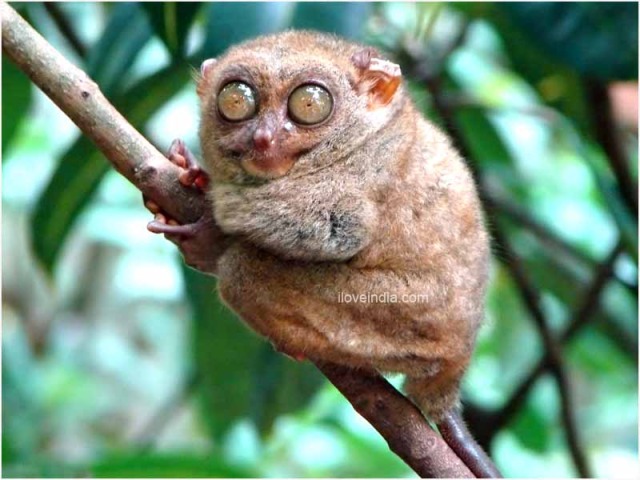 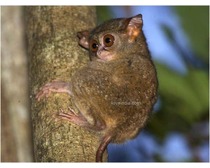 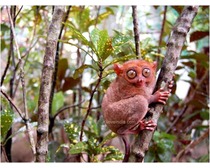