American Bison is the largest extant land animal in North America. With this article, you can explore some really interesting facts and amazing information on American bison.

American Bison, the North American species of bison, is one of the largest species of cattle in the world. The largest extant land animal in North America, it is often called an American buffalo as well (though this is not correct, since it has only distant relations with either of the two buffaloes - Asian buffalo and African buffalo). The term bison has been taken from a Greek word, which means an ox-like animal, and the animal is closely related to the Wisent or European Bison. American bison has been known to have two subspecies - Plains Bison (Bison bison bison) and Wood Bison (Bison bison athabascae). Of these two, the latter is larger and has a taller, square hump, while the former has a more rounded hump. American Bison’s are herbivores, nourishing on grasses, sedges and forbs. Let us explore some more interesting facts and amazing information on American bison. 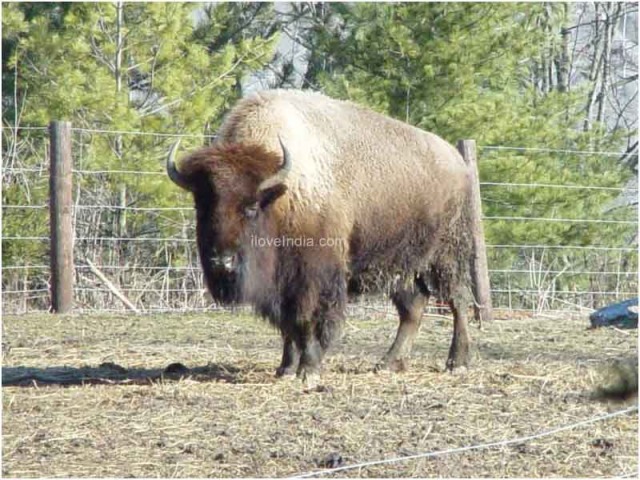