Elizabeth Arden, an unparalleled brand name in the world of cosmetics, pioneered a revolutionizing change in the way women decked up. Read this profile to explore her childhood, life and timeline. 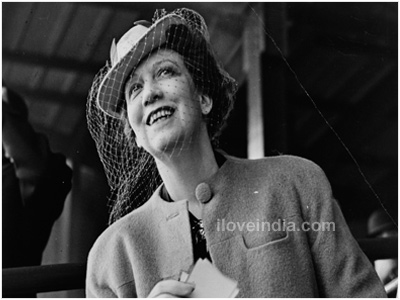