Can’t help but wonder what the difference between a hotel and motel is? Here is the hotel vs motel story for you!

Difference Between Hotel And Motel

It is not unusual that you have a doubt whether to check into a hotel or motel when you are on vacation. You’ve probably seen both while cruising through your journey. A lot of research has been done in the past few years to exactly define the two. It is interesting how these words came to be known as what they are. One common confusion that people have is what a restaurant is then. A restaurant is a place where people can only dine and not stay.  A hotel is defined as any lodging where you can pay and live at for a specified period of time. A motel is a combination of the words – ‘hotel’ and ‘motorist’ since it was known to be a place where motorists could rest during their long journeys. This still makes it the same thing. So how exactly do they differ from each other? The answers will be found in the next section. 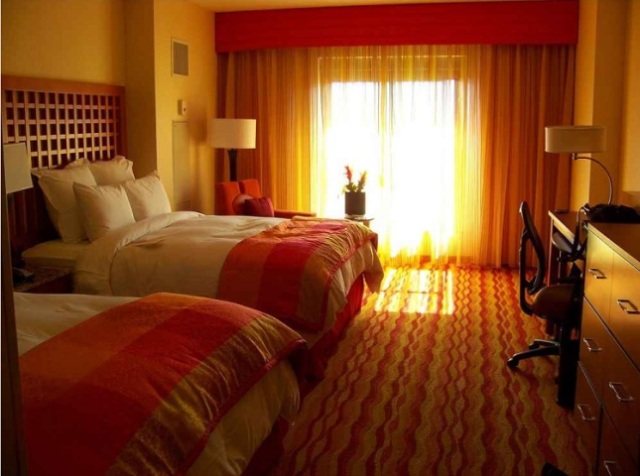 So depending on where you are headed to, you can stay in a hotel or motel. If you’re travelling to a city for sightseeing or a business trip, then you will want to stay in a hotel. But, if you’re travelling with family for a short road trip and want to spend some time overnight then a motel is a better idea. Budgeting is also important as a hotel with services will be more expensive than a motel with no services. The choice is yours to make! Hope this article has taken away some doubt from your mind about the hotel vs. motel debate.