Zeenat Aman was the first actress who brought the world ‘sex appeal’ to Indian cinema. Let us know more about the childhood and profile of Zeenat Aman, through this biography. 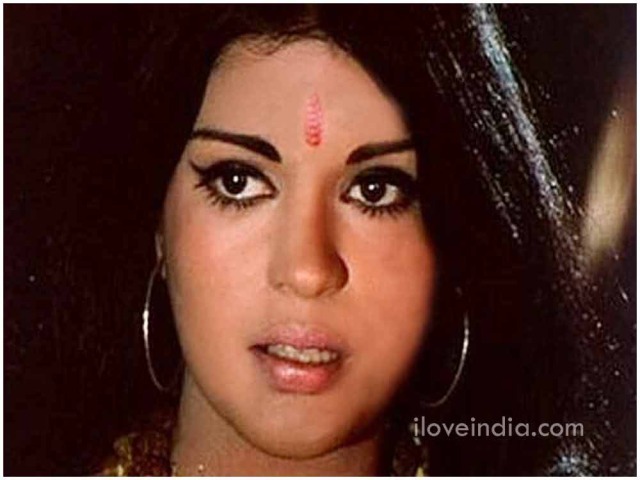