Tabu is a famous actress of the Indian film industry. Find out more information on Tabu in this brief biography & profile. 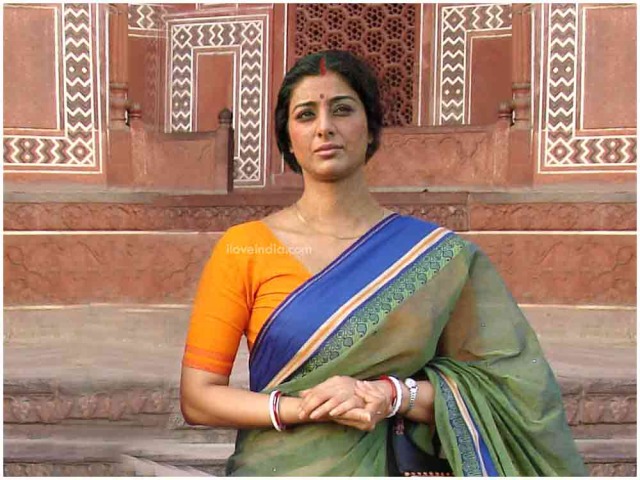 Born in: Hyderabad
Nationality: Indian
Career: Professional Actress
Tabu is a Bollywood star who has also won many Filmfare as well as critics awards. She has not only acted in Hindi movies, but she has also been seen many a times in regional films. She has also bagged the National Film Award for Best Actress, two times. Tabu is best known for her role in a number of films. Find out more about Tabu's biography, profile and career, here in this article.
Childhood & Early Life
Tabu or Tabassum Hashmi Khan was born on November 4, 1970, in Hyderabad, Andhra Pradesh. Her parents divorced soon after she was born. Tabu's mother was a school teacher while her maternal grandparents were retired professors who ran a school. Her grandfather was a Mathematics professor while her grandmother was an English Literature professor. Tabu moved to Mumbai, in the year 1983 and studied at the St.Xavier's College.
Career
Tabu started her career in the Indian film industry with the movie called 'Hum Naujawan' which released in the year 1985. She was just 15 years of age when her first film released. She played Dev Anand's daughter in the film. However, her first role as an actress was in the Telugu movie 'Coolie No.1'. Her first Hindi release was 'Pehla Pehla Pyar', which went almost unnoticed by the public.
It was in the year 1994 that she came in the limelight with the movie 'Vijaypath', in which she starred opposite Ajay Devgan. She even went on to receive the Filmfare Best Female Debut Award for the same. This movie was followed by many others but those did not fare at the box office quite as well as Vijaypath. The year 1996 was almost like a record for Tabu as she had eight releases this year. Two out of those eight, namely, 'Saajan Chale Sasural' and 'Jeet' went on to become major hits. Her other important film 'Maachis', though not a super-hit, was critically acclaimed nonetheless. Maachis also bagged her first National Film Award for Best Actress.
In the year 1997, Tabu's first release was 'Border' - a movie about the real life happenings surrounding the Battle of Longewala, during the 1971 Indo-Pak war. Although her role was not significant, but the movie went on to become one of the biggest hits of 1997. In the same year, she also starred in the critically acclaimed film 'Virasat', which won her the Filmfare Critics Award for Best Performance.
Next year, in 1999, she again starred in two successful films - 'Biwi No.1' and 'Hum Saath Saath Hain'. Both these movies went on to become huge hits. Then, in the year 2000 she starred in 'Hera Pheri' and 'Astitva', out of which the former was a box office success while the latter was critically acclaimed. She also received her third Filmfare Critics Award for Best Performance for Astitva.
It was in the year 2001 that her next film 'Chandni Bar' was released. In this movie, she portrayed the role of a bar dancer which won her praises from both the general public as well as the critics. Chandni Bar also gave Tabu her second National Film Award for Best Actress. Apart from working in Bollywood movies, Tabu has also worked in Telugu films as well, out of which a couple, namely - Coolie No.1 and Ninne Pelladatha were huge hits.
The year 2007 saw Tabu starring in her first ever Hollywood movie, 'The Namesake'. Directed by Mira Nair, this film was a huge success overseas. Tabu is best known for her roles in artistic, low budget movies that gain more critical success than box office success. She has always maintained that she works in those movies which move her. It doesn't really matter to her whether the film is a big grosser at the box office or not.
Awards and Recogniftions
National Film Awards
Filmfare Awards
Star Screen Awards
Zee Cine Awards
International Indian Film Academy Awards
Bollywood Movie Awards
Bengal Film Journalists' Association Awards 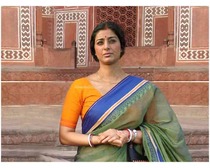 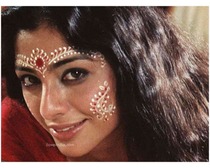