Shilpa Shetty is an Indian film actress, who started her career as a model. If you want to know about the childhood and profile of Shilpa Shety, explore the biography given here. 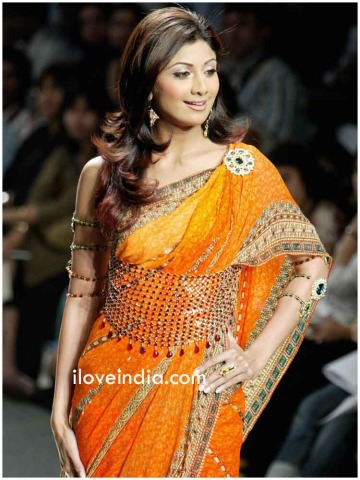 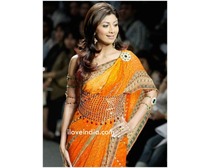 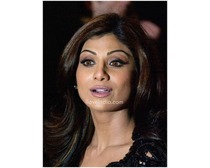