Waheeda Rehman was one of the most acclaimed Bollywood actresses of late 1950s and 1960s. Read through this biography and get details about the childhood and profile of Waheeda Rehman. 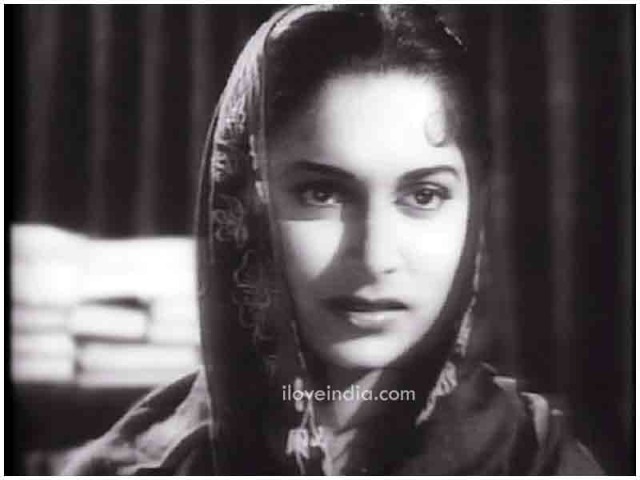