Salman Khan is one of the film actors who form the top league of Bollywood presently. Read this biography and know about his childhood and profile.

Salman Khan, one of the hottest stars of Bollywood today, has been charming his fans since 1989. He debuted in the Hindi film industry, as a leading star, with the movie ‘Maine Pyar Kiya’. The film was a major hit and since its release, Salman has been climbing the ladder of success. Today, he is counted amongst the top stars of Bollywood, comparable to the likes of Shahrukh Khan and Aamir Khan. In the course of his career till date, he has been a part of the highest earning films of five distinct years. 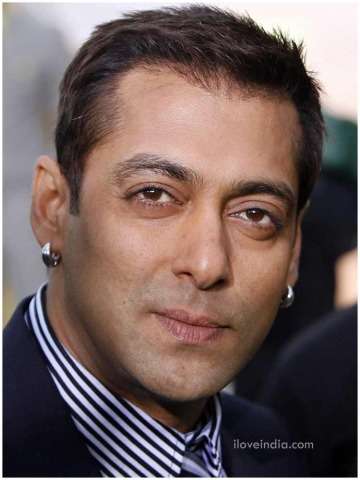 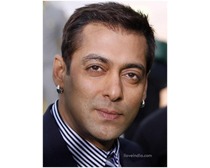 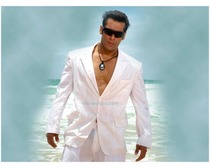