Obnoxious looking, foul smelling, grimy, dark colored nails are some of the symptoms of nail fungus. To know more on nail fungus signs and symptoms, read on the article.

Do your thick, ragged, unsightly nails remind you of the grimy claws of some atrocious beast? Do you avoid going out or meeting new people for the fear of letting your nasty little nail secret out? Nail fungus is indeed an embarrassing condition that plagues millions of people worldwide and can be more serious than you usually deem it to be. Not only do these stained, jagged nails look extremely gross, they can culminate into serious concern, if not treated in time. Incidentally, most people continue to live with it for years on until the fungus begins to wear out their nails and instigate other severe complications. Understand that nail fungus is more than a nagging blight and will not go away on its own unless treated. One of the better ways to boot out your nail infection is to acquaint yourself with the key symptoms of nail fungus. Here is a little overview on the symptoms of nail fungus. Read on to educate yourself more on this. 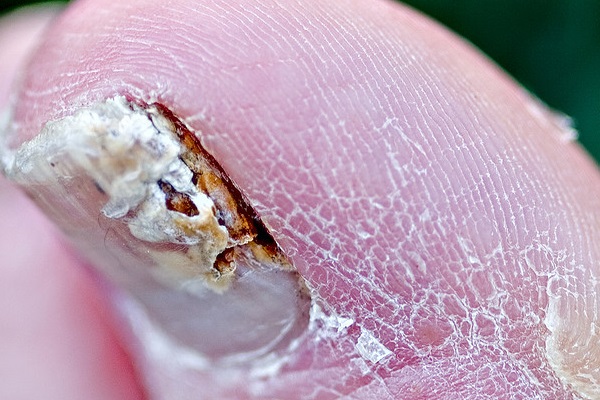