Check out some useful tips for driving on snow and ice and know how to drive in the snow.

How To Drive In The Snow

Roads covered with snow appear fabulous, but how about if you have to drive on such roads. It’s terrible; isn’t it? People residing in colder regions are aware of the situation; however, at times, even they don’t know what to do when stuck in snowstorms while driving. To be on a safer side, it’s better not to drive when it is snowing outside. Before you hit the road, make out if the journey is really necessary. If you have to, then ensure that you have ample fuel, and also put a shovel and some matting in the boot. 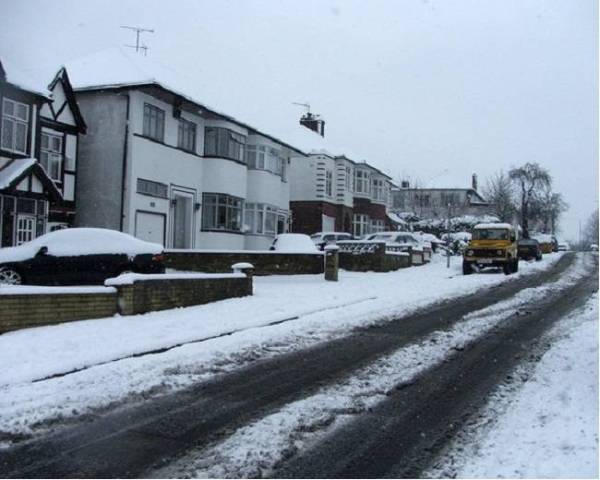 Image: Christine Matthews [CC-BY-SA-2.0 (http://creativecommons.org/licenses/by-sa/2.0)], via Wikimedia Commons
You can keep a vacuum flask and a warm coat, which can be of immense help if at all you get stuck. In case your journey has been delayed due to snow, try not to reach on time by driving faster. Instead find some place to wear adequate clothes, make a phone call and then concentrate on the driving. Remember it’s better to be late than never. Motorways are generally kept snow-less by grittier lorries, except for extreme cases. Keep as high a gear as possible because it will lessen the chances of accelerator movement causing loss of traction. To know more about how to drive in the snow, read on.
Tips For Driving In Snow
How to Cite

How To Save Fuel

How To Hot Wire A Car

Tips On Learning To Drive A Car

How To Wash A Car