Hosiery is one of those items that have become essential in the wardrobe of every woman, especially in the west. The tips provided in this buying guide will let you know how to buy hosiery.

How To Buy Hosiery

Hosiery is the term used in context of knitted coverings, which are worn on legs and feet. It is believed that it was a man who wore hosiery for the first time. However, with time, the item started being associated with women only. In the 16th century, King Henry II of France introduced hosiery in his court. Three centuries later, the item had become an essential in the wardrobe of nearly every woman in the United States. Today, hosiery is being made and purchased widely, across the world. In case you have not yet discovered the garment on your own and want to get some tips for buying it, make use of the information provided in the lines below. 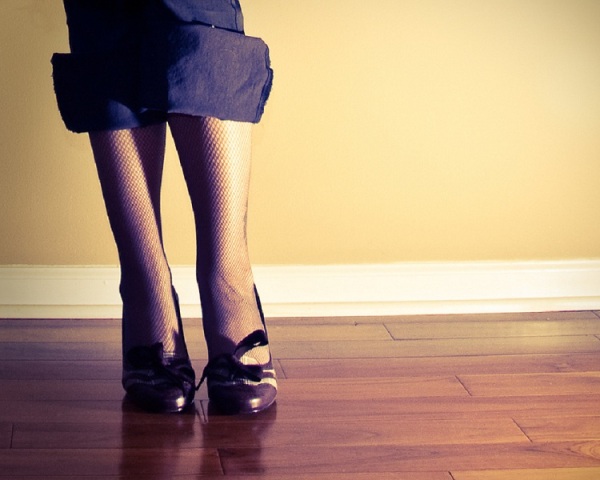 Image: [email protected]
How to Buy Hosiery
How to Cite

How to Buy A Tie

How To Buy A Handbag

How To Buy A Wig

Essential Accessories For A Woman's Wardrobe

How To Measure Women's Waist Sizes