Nightingale is celebrated for laying down the foundation of modern day professional nursing. Read on Florence Nightingale’s profile to know about her childhood, life and timeline. 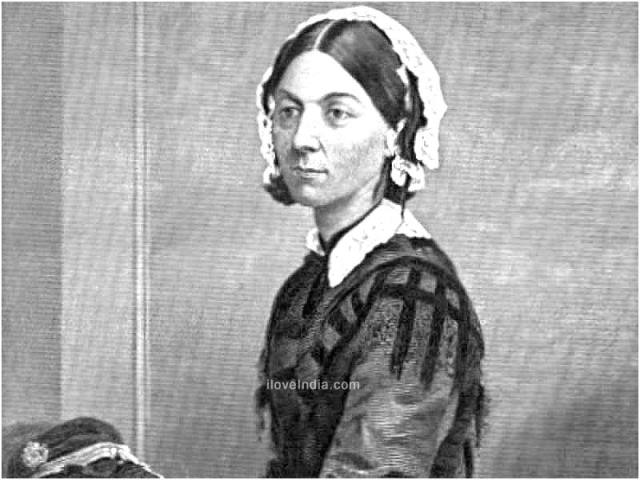 1928: Cassandra, a section from the three volume book Thought to Searchers after Religious Truth got published