An endangered species, the water buffalo is now confined to a few countries only. Explore the article to know more interesting facts and amazing information about water buffalos.

Water buffalo, or domestic Asian water buffalo, is believed to have originated in Asia, but has been introduced to Australia, Africa, Europe, Egypt and North America gradually. This endangered species has been domesticated by humans for thousands of years now, to pull machinery and carry heavy loads. Since they are endangered, they can be found in a small number of protected areas stretching across India, Nepal and Bhutan, and a wildlife reserve in Thailand. They are a source of various human needs, such as meat, horns, hides, milk and milk products (yoghurt, cheese, ghee, etc.), butterfat, power, leather, plowing and transporting people and crops. Buffalo milk contains the highest amount of fat amongst all the farm animals. Its dung is dried and used as a fertilizer and fuel. To know more interesting facts and amazing information about water buffalos, explore the article further. 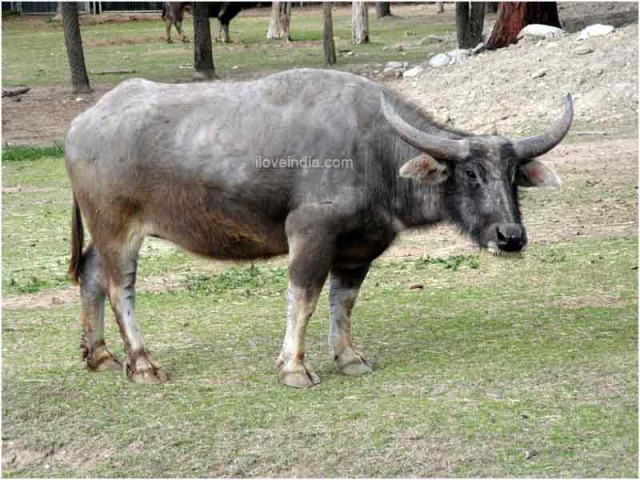 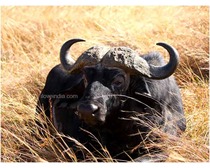 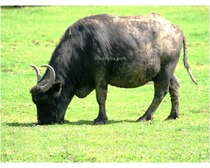