Venus flytrap is a carnivorous plant that consumes animal prey, mostly insects and arachnids. Let us explore some interesting facts and amazing information on Venus flytrap.

Venus flytrap, a plant that is carnivorous in nature, is closely related to the waterwheel plant and sundews. A small plant, it has short subterranean stems, from which grow four to seven leaves, at a time. Depending on the time of year, the stem of this plant attains a maximum size of somewhere between three and ten centimeters. After Venus flytrap reaches a mature stage, there is a possibility of flowers growing on a single tall stalk, much above the leaves. The traps of this plant, which it uses for the purpose of catching its prey, are made up of a pair of terminal lobes hinged at the midrib and can be found at the tip of its leaves. Venus flytraps can live up to 20 years or more. As many of these plants have been uprooted from their habitat, these plants are rare to find. Let us explore some more interesting facts and amazing information on the plants known as Venus flytrap. 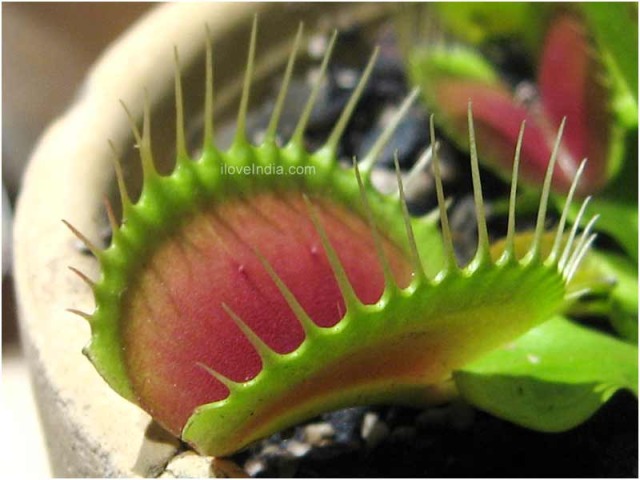