The vibrant tulip flowers have been fascinating people for a long time. Read on to know some interesting facts and amazing information on tulip plant and flowers.

The vibrant tulip flowers are one of the most popular spring flowers in the world. They have been cultivated for as much as 500 years now. The history of tulips can be traced back to Central and Western Asia. They were brought to Turkey by the nomadic tribes. In the late 16th century, when a European ambassador visited the Turkish Ottoman Empire, he was gifted tulip bulbs and seeds. He, then, distributed it among the Roman Emperor Ferdinand I and a botanist employed by the Roman Emperor, Carolus Clusius. Today, this flower is cultivated almost all over the world. Want to explore some more interesting facts and amazing information on tulips? Read on. 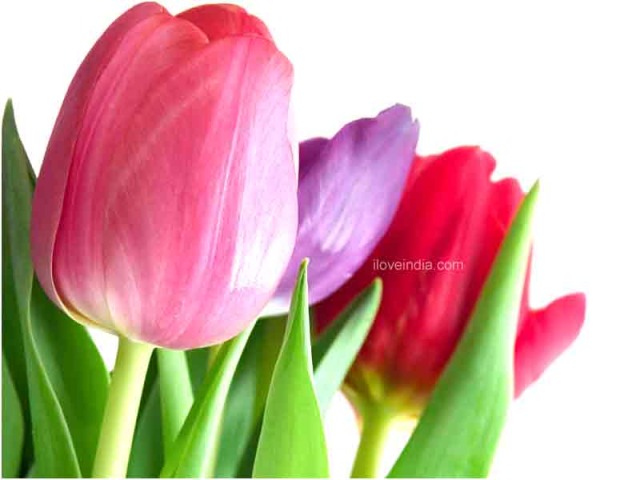 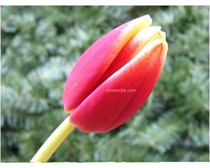 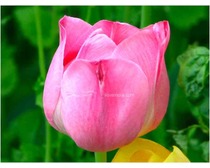