Dolphins, one of the most intelligent mammals, are found throughout the world. Let us know some interesting facts and amazing information on dolphin.

Dolphins are amongst the most adorable as well as the most intelligent marine animals. Belonging to the Animalia kingdom, they are quite closely related to whales and porpoises. Found all over the world, they mainly occupy the shallower seas of the continental shelves. It is believed that dolphins evolved around ten million years ago, during the Miocene. They have a beak-like snout and sharp, conical teeth. However, it is their friendly appearance and seemingly playful attitude that has made them one of the most popular mammals, as far as humans are concerned. In the following lines, we have provided some interesting facts and amazing information on dolphin. 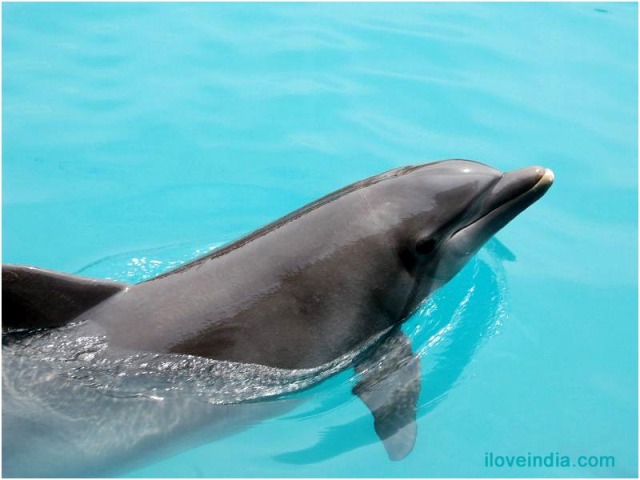 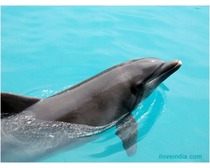 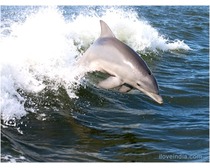