ECNR is a clause mentioned in your passport, which states that you do not require emigration check for visiting any country. Know more about Emigration Check Not Required requirements in India.

ECNR stands for Emigration Check Not Required. According to the Emigration Act 1983, ‘Emigration’ means any Indian citizen leaving India with the aim of acquiring employment in a foreign country. As a result, all Indian passports are divided into two categories, 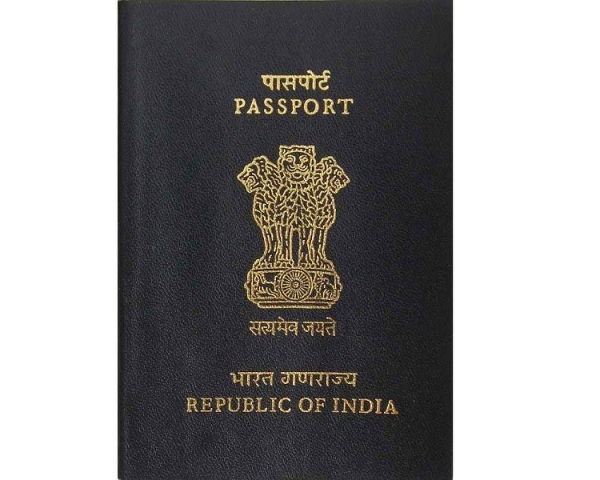 Image: [email protected]
In fact, if a passport issued before January 2007, does not have a notation, it is taken as ECR. However, if a passport issued in or after January 2007, does not have a notation, it is taken as ECNR.
Eligibility for ECNR
There are some countries which require Emigration Check but even in these countries you can avoid it, if you belong to the following categories.
ECNR Application
To apply for the ECNR stamp in your passport, you are required to fill an application form. This application form can be submitted personally or through a representative (having authority letter, signed by you) or by registered post. Submission fee is deposited along with the application form, either in cash or a demand draft in favor of Regional Passport Officer of your city. Full name of the applicant and application number should be mentioned at the back of the draft.
Besides, some documents are also to be attached with the above papers. This includes valid passport, two attested photocopies of the proof that the applicant is entitled to ECNR. Address Proof is also required for which can be in the form of a bank statement or utility bill. Last but not the least, two photocopies of the first four and last four pages of the passport. Most importantly, do not forget to carry the original copy of all the photocopied documents.
Emergency ECNR
In case of emergency, the immigration officer at the airport is empowered to grant exemption. In such a situation only one time exemption is granted that to on the production of relevant documents such as the matriculation certificate, Pan Card etc. Given is a list below, which states the persons allowed to travel to the ECR countries in case of emergency
ECR
ECR stands for Emigration Check Required. As per the Emigration Act, all the passengers holding ECR status in their passport need to obtain clearance from the office of Protection of Emigrants (POE). The list of countries, which require ECR, is given below. However, you do not require Emigration clearance in case you are traveling to countries other than those mentioned below.
How to Cite