The long and eventful life of Eleanor Roosevelt is marked with experiences and actions that altered the course of her life and history. Read on to explore her childhood, life and timeline. 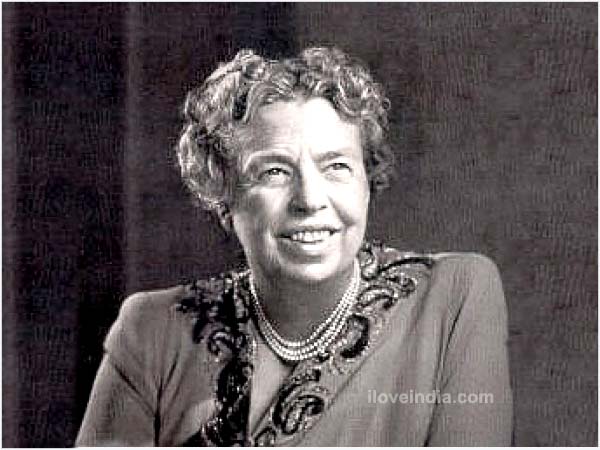