What would you do if your car ran out of batteries in the middle of nowhere and calling someone is not an option? Read this article about how to install a car battery and install it yourself!

How To Install A Car Battery

How many of us have tried to be a grease monkey, while changing our car batteries but ended up being just a monkey who had grease all over him? Many of us for sure! It seems like a daunting task to most of us. And it may seem herculean of a task to those who had all hell broken lose on themselves when they were learning how to drive a car. “If driving is this tough, learning to install a car battery is not at all on my cards would soon popped the response”. However, learning to install the battery isn’t as tough as it sounds in your head. Agreed that working with the mechanics of any vehicle is a tricky business; it’s either a thing you have or you don’t; but what would you do if you’re left stranded in the middle of nowhere because your car battery gave up on you and are left with no other option but to change it by yourself? Call for help? You’ll only attract flesh-hungry scavengers! So stop finicking around and stop hitting your car. Read this article about how to install a car battery, and roll up your sleeves to install one. Here: 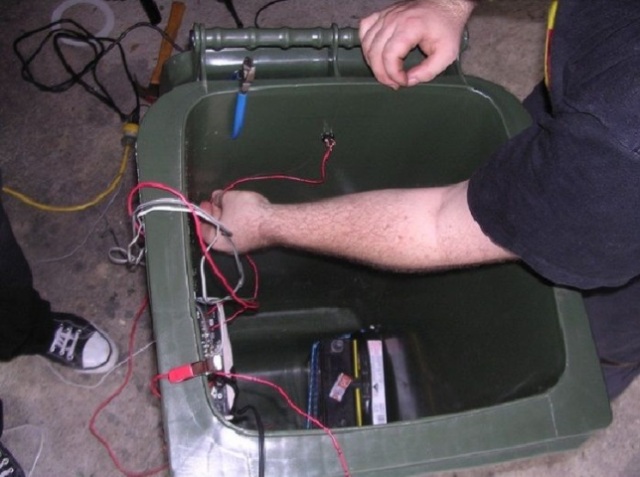 Image: [email protected]
Installing a Car Battery
Installing a car battery is not like asking a carpenter to perform a surgery over a patient. You can do it and do it right, that to without being a grease monkey!
How to Cite