How To Deal With Bossy People

Ever met a bossy person in your life? There are many types of ‘difficult people’ that you come across in your life, the toughest being the bossy ones. Bossy people are authoritative and they dictate others, as a way to achieve satisfaction. They can be mean and act as if, they are doing others a favor by telling them what to do. They are dominating in nature and want everyone to follow their words and often try to impose their will. They try to prove that, they are smarter than anyone else and they believe that their opinions are always right. When somebody tries to negate their statements, they usually become offensive and start behaving rudely. Bossy people not only attract hatred from everyone around them, but are also a source of frustration for those who suffer at their hand. Dealing with bossy people seems to be very difficult. If you have also encountered bossy people and are looking for tips on how to deal with them, this article will come handy. 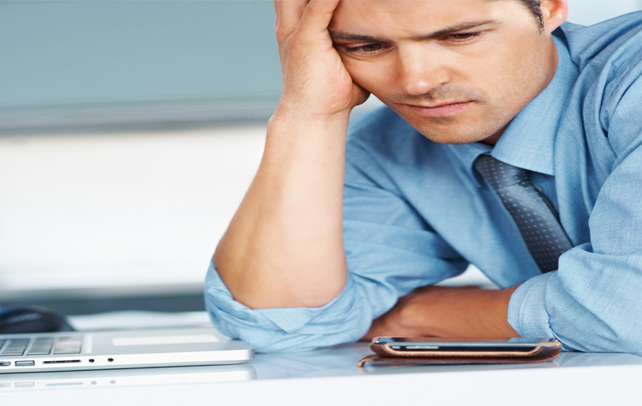 Dealing With Bossy People
Be Kind
Agreed, that it is quite hard to deal with a bossy person, but it isn’t an impossible task. The very first step to tackle bossy people is to be very kind to them. It may sound unusual, but it surely works. They will probably expect you to react with anger, but do it the other way around. Treat such people with kindness. By reacting in the opposite way, you will force them to reconsider their behavior. People who are bossy to others are actually having a character flaw and they are usually insecure about themselves. If you sympathize with them, you will be able to deal with them more easily.
Address Them
Do not ignore what the bossy person says. Rather, appreciate the person’s point of view, but state that you will still prefer to do things your own way. You need not ignore their thoughts entirely, as their opinions may be useful to you. You can consider their opinions as well, after evaluating the facts carefully. At the same time, while addressing a bossy person's offensive behavior, be gentle, yet firm. Even if, the bossy person speaks to you in a harsh tone, you can reply in a nicer tone. As this is the only way you can deal with someone too bossy. Remember, a bossy person uses a harsh tone only as a means to make others listen to them.
Release Your Frustrations
When a person gets bossy and tries to impose his/her will on you, you may get annoyed by the behavior and feel frustrated. This may result in the onset of negative feelings and you might end up losing your self-esteem. If you are not comfortable with the way a bossy person is treating you, you can confront the person. Release all your frustrations, because negative thoughts can become a source of stress.
Be Assertive
Bossy people have the intention of influencing you with their perceptions. Make it very clear that, you do not intend to change your behavior for their sake. Your self-confidence will help a great deal. Once they observe that you are very confident and surefooted about your opinion, they will back off eventually. If you feel victimized by bossy people, it just means that you have no freedom to speak your mind, nor the freedom to be yourself. In such a situation, you have to remove their hold over you, by taking up your stand and speaking your mind.
Say It Politely
Tell the bossy person, in a gentle manner, how you feel when he/she tries to control you. Convey your feelings honestly. Let such people know that rude comments hurt your feelings. You don’t have to get emotional or reactive when you speak your mind and try not to be intimidated by their reactions either. Bringing this fact to their attention will force them to give a second thought to what they say or how they act. Some bossy people may not realize how their way of speaking affects another, so it is imperative to let them know.
Respect Them
Everyone seeks respect, isn’t it? So, why should the bossy people be left out? Agreed; their attitude is deplorable and may even ruin your relationship with them. However, there is no need to be rude to them. Treat them with respect. Your positive attitude may put an end to their bossy behavior.
There are many kinds of people in the world and bossy people are one among them. Bossy people tend to be dominating and controlling and they could drive anyone crazy. Being bossed around by someone is something no one wants in their lives, as it is too difficult to deal with. With these useful tips, you can deal with any bossy person easily and will not have any issues with anyone.
How to Cite