Electric cars are the latest technological innovation in the field of automobiles. Check out how do electric vehicles work. 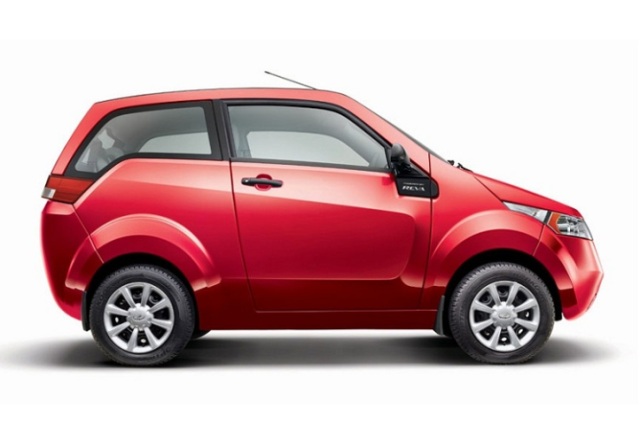 Engines of such cars don’t burn gasoline; instead they use electricity stocked up in the batteries. Sometimes, twelve, twenty-four, or even more batteries are required to power the vehicle. These batteries can be easily recharged at home using a standard electrical outlet, utilizing either alternating current (AC) or direct current (DC). Usually batteries need overnight charging so as to power the motor for the next day use. The EV batteries can be lead acid batteries, or ni-cad (nickel-cadmium) batteries.
Most of the electric cars, at present, can just run about 100 miles before they require recharge for another time. However, a few electric vehicles with special batteries can cover longer distance. The EV also has a controller to regulate the power, and it is linked to the accelerator pedal and an electric motor. As and when the driver turns on the power and pushes the accelerator pedal, electricity is sent from the battery via the controller to the electric motor. Subsequently, the motor powers the wheels of the vehicle.
How Do Electric Vehicles Work - In Brief

As electric cars add less to pollution than gasoline-powered cars, they are definitely an eco-friendly option.