Find out how GPS cameras can impact various aspects our lives.

This is the age of GPS Cameras! They have, in fact, revolutionized the entire world of photography and shooting. Now, you will be able to know exactly what place the beautiful sunset picture belongs, that too without even putting the slightest strain on your memory. Sirf Technology is one of the first companies to have produced the GPS chip. And going by the words of Kanwar Chadha, its founder, most of the camera makers are seriously considering cameras enabled with GPS technology. Some of the major launches by leading industries in recent years with GPS technology and geo-tagging are the Sony GPS-CS1, Ricoh 8-megapixel 500SE and Garmin Oregon 550. The emergence of such forms of advanced cameras with geo-tagging facilities has given a new dimension to globalization and its meaning. 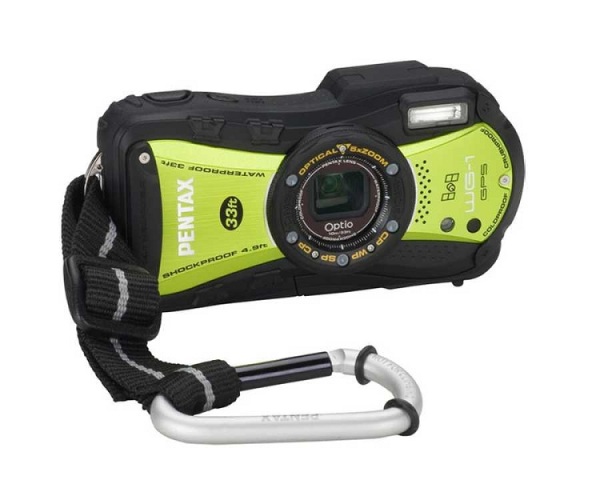 Geotagging
Sirf Technology is also coming up with a new technology in GPS that will enable a device to ascertain its location within 10 seconds of being switched on. The technology through which location information will be added to photographs is being called as Geotagging. This is the process wherein metadata related to geographical identification is added to various forms of media, like websites, video and RSS feeds. These geographical metadata is mainly a collection of different facts related to the location of the area where the photo has been taken, like the latitude and the longitude coordinates, place name, altitude and so on. Though critics are worried about the ‘loss of privacy’ considerations, the end-consumers seem to be quite delighted by the news of the latest development.
Pros & Cons
Geotagging helps consumers find out any kind of location-specific information. They will no longer have to rack their brains as to which of numerous churches, they visited on a trip to England, is there in a particular photo. Their GPS-enabled camera will serve all such needs. On top of that, finding photos of a particular place will also become very easy, with this new location-telling technology. However, if you put up such pictures on the social networking sites, people will very easily come to know whether or not you have written your true location. This is because just by entering the latitude and longitude coordinates mentioned in the picture, they will be able to find out detailed information about the place where the photo was clicked.
With geotagging, it will become very easy for others to know your exact address in a particular photo and even misuse the information. Thus, it is seen that along with its innumerous advantages, the system has its own cons. Though there are a few cameras with GPS right now, the technology is such that you need to have your camera switched on all the time, so that it remains enabled, leading to battery troubles. So, the maintenance level of this system is also very high, which makes it very difficult for the lay man to consider purchasing such a camera.  All said and done, no technology is without any repercussions and the new GPS enabled cameras seem to be no exception to the rule!
How to Cite