Jellyfish is one of the most enigmatic and mystifying aquatic creatures found in the world. With this article, explore some interesting facts & amazing information on jellyfish.

Imagine a living organism with no heart, no nervous system, no blood and no brain? Sounds peculiar, right!! Jellyfish is one of the most baffling and inexplicable aquatic creature ever known to mankind which can yield around 45,000 eggs in one day. Comprising of about 95% of water content, Jellyfish has allured scientist and researchers since a long time. There are different species of jellyfish that are found all around the ocean. Right from the surface level to the deep sea, their existence can be felt everywhere and there population can decline in rainy season as they need salty water to survive. While it might seem all fancy, you would be surprised to know that some jelly fish are toxic and can cause death as well. One of the most distinctive characteristic of jellyfish is that it grows all throughout its life and the biggest jellyfish is known by the name, ‘lion’s mane’. To get some more interesting facts and amazing information on jellyfish, browse through the following lines. 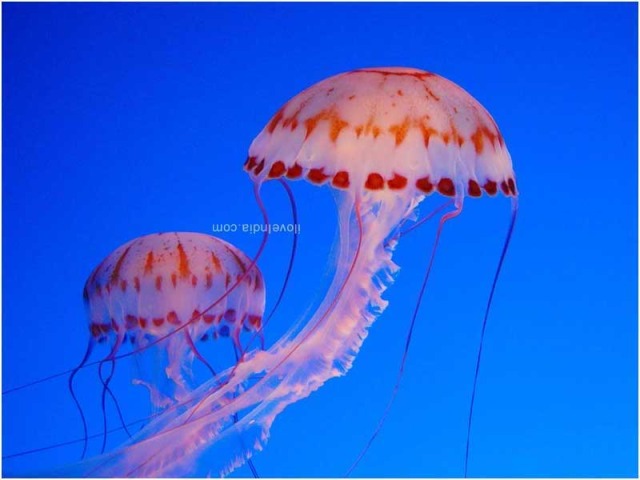 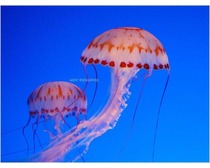 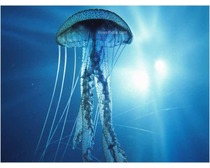